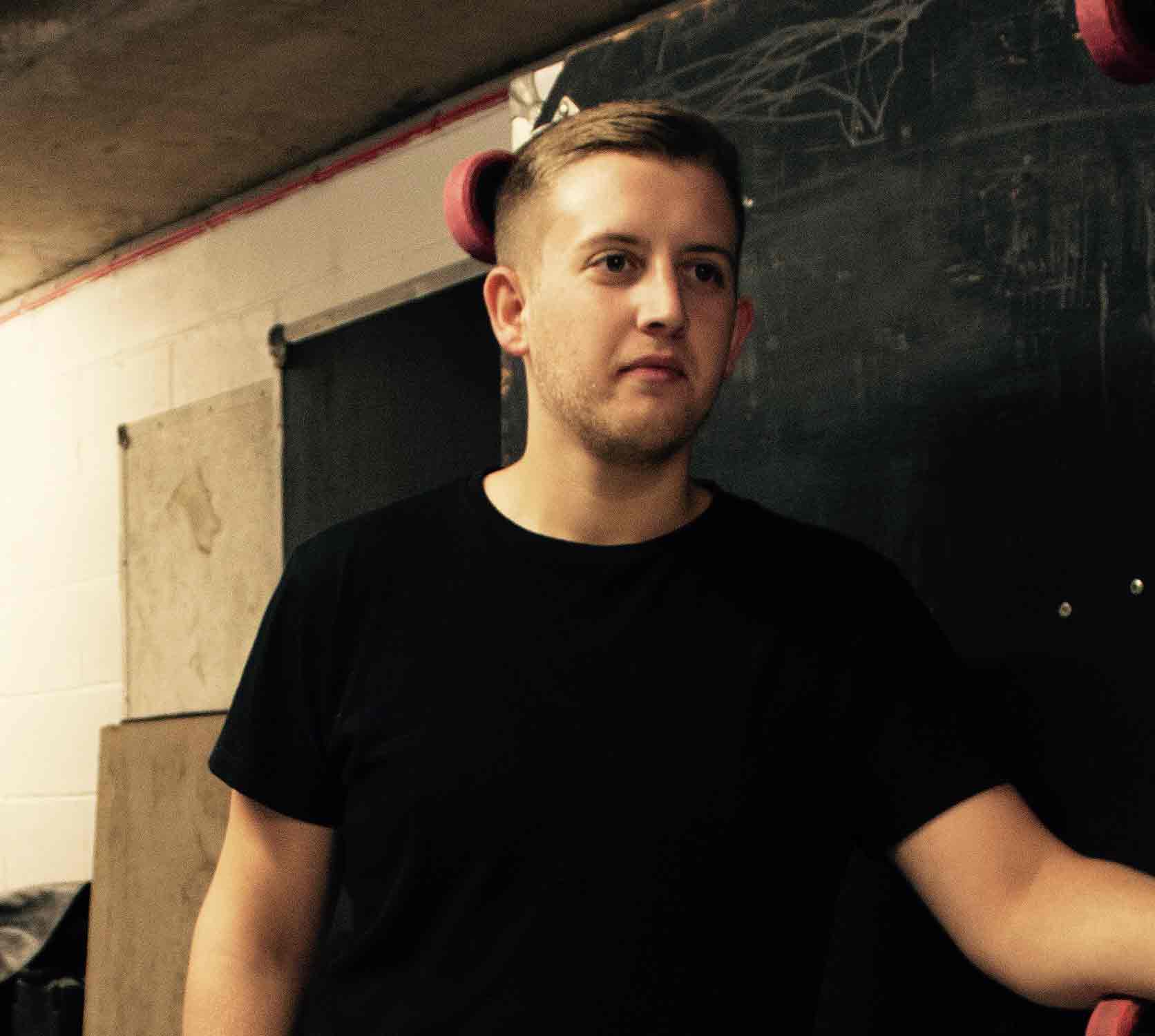 Sam is a first class graduate of the Royal Welsh College of Music & Drama. He has played for a number of professional ensembles including the BBC National Orchestra of Wales, British Sinfonietta and the Novello Orchestra, which have led him to perform on some of the countries finest stages including the Royal Albert Hall, London Palladium and the Donald Gordon Theatre - Wales Millennium Centre.

Alongside Tongwynlais Music Academy, Sam is a visiting tutor at the Royal Welsh College of Music & Drama Junior Conservatoire and a tutor for Rhondda Cynon Taf Music Service. Sam also performs across the country with the Welsh/Galician Folk Group - Maelog.

Learn More about our other Tutors

Want to learn more or any questions? Get in touch!